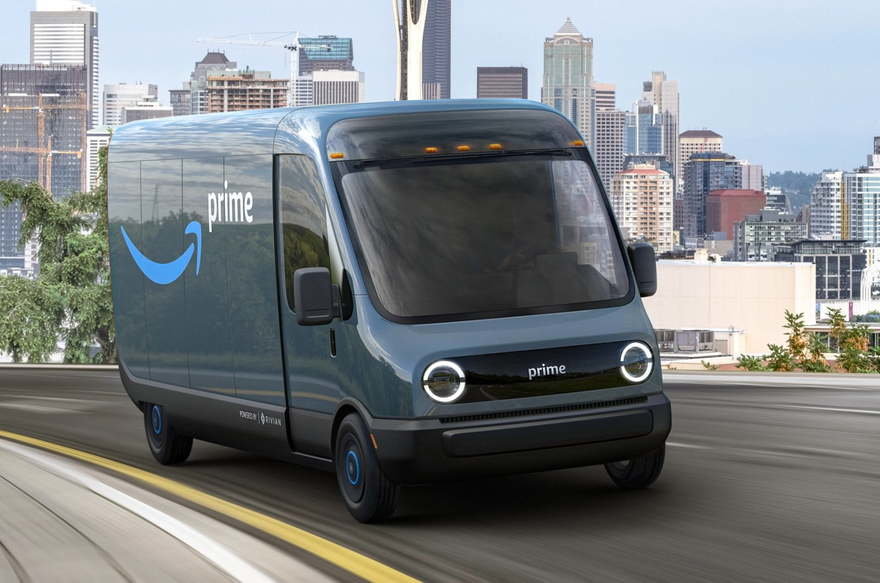 On Monday, the head of the companys consumer business said Amazon - which depended on UPS and FedEx for shipping when it launched as an online bookstore in 1995 - will overtake those two firms as America's largest delivery service by early next year, if not by the end of 2021.


In 2019, Amazon was delivering 58% of its own packages, according to Bank of America estimates, making it the fourth-largest delivery service in the United States. By summer 2020, it self-delivered 66%. So far this year, it has dropped off 4.2 billion parcels - or 21% of the US total.

Turbocharging Amazon past its old-school delivery rivals is increased efficiency. The company used to box packages in one place before sorting and shipping them from others. Now, its moving the entire process under one roof:

Labor Pains? As Amazon employees continue to consider unionizing, the company shelled out $2 billion for extra compensation and other supply chain costs in the third quarter. But for a business that did $386 billion in sales last year, thats chump change.

Have any Questions? If you have any questions, feel free to call us toll-free.

Keep up to date with Power-eCommerce Newsletter, subscribe with your email address.

PowereCommerce™ is a registered Trademark of Power eCommerce, Inc.